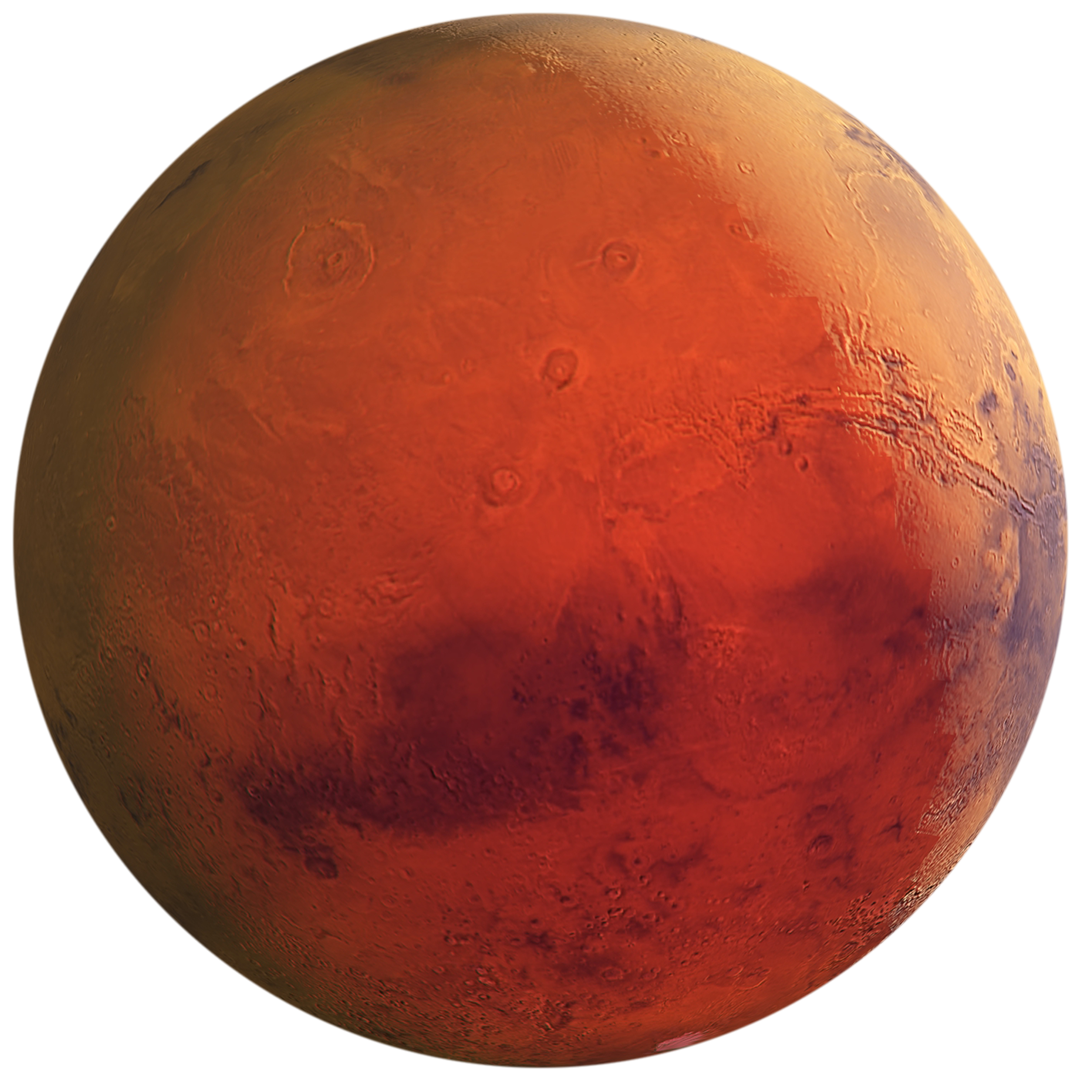 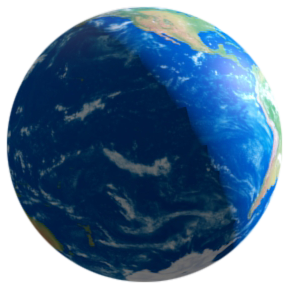 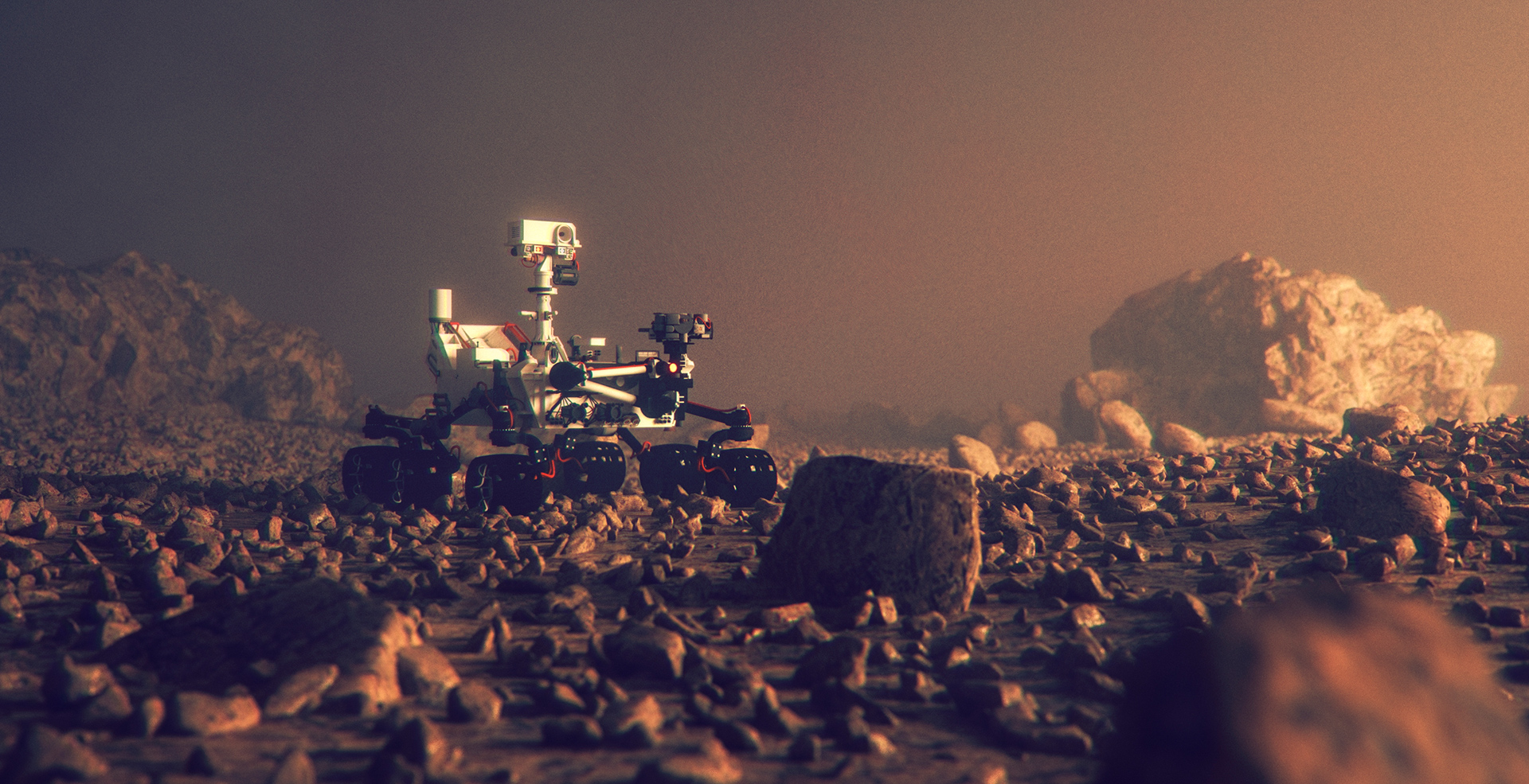 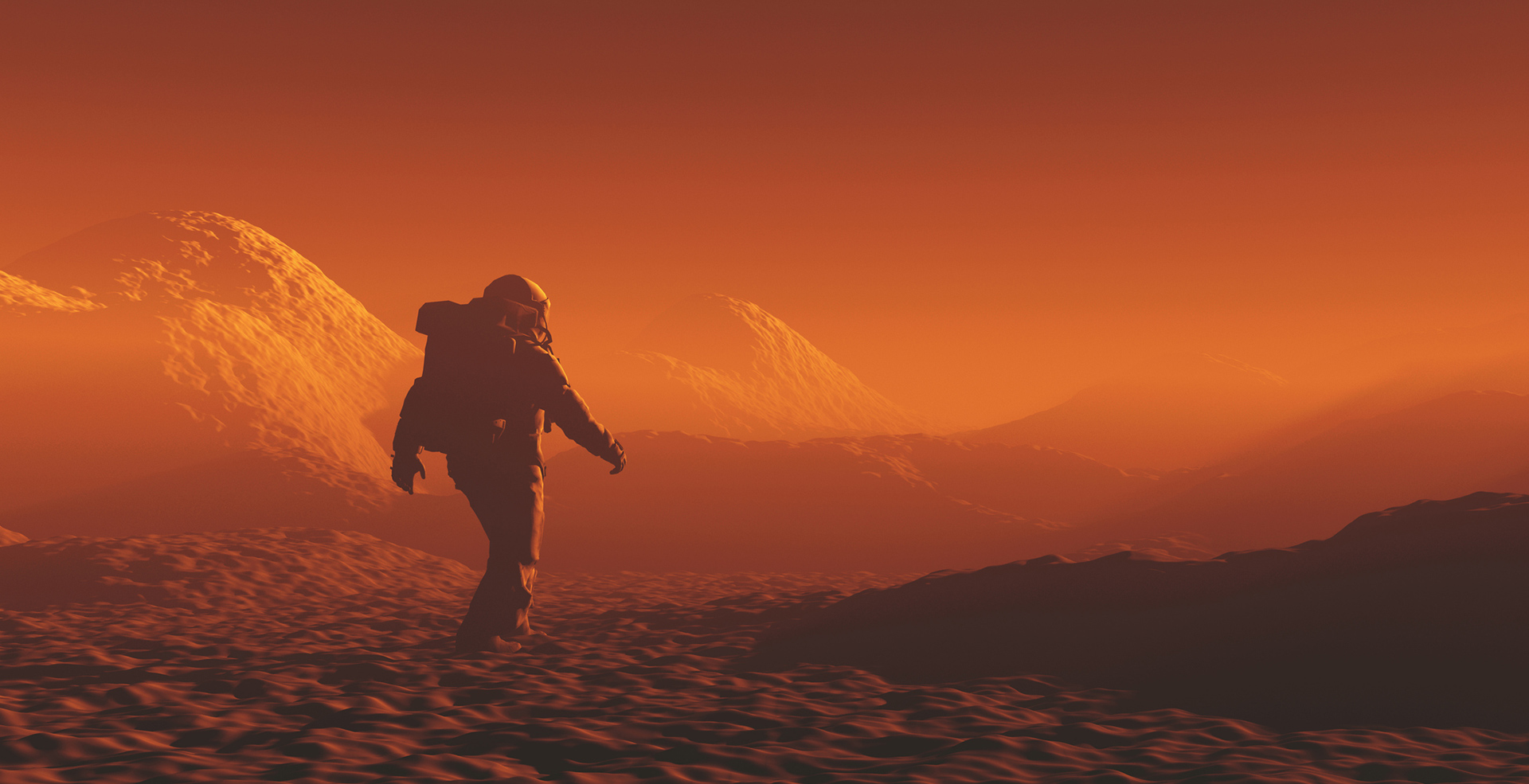 A native of Baltimore, Maryland, Gilbert V. Levin graduated from Forest Park High School and entered the Johns Hopkins University School of Engineering in 1941. In 1944, during World War II, in his junior year, he joined the U.S. Maritime Service, where he trained as a shipboard radio operator. After serving on various merchant ships in the Atlantic, North Atlantic, Mediterranean, Pacific and Indian Ocean combat zones, Levin left the service in 1946. 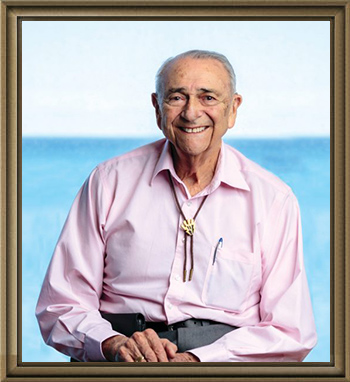 He returned to Hopkins where he obtained his B.E. in Civil Engineering in 1947 and his M.S. in Sanitary Engineering in 1948. He then served as public health engineer in the health departments of Maryland, California and the District of Columbia before joining Dr. Louis McCabe, former Director of the Los Angeles County Air Pollution Control District, in founding Resources Research Inc., an environmental consulting and research firm, in 1955. While still working at the company, Levin went back to Hopkins as a full-time student and obtained his Ph.D. in Environmental Engineering in 1963. In 1967, following the sale of the company, Levin founded Biospherics Research Inc. (now Spherix Inc.), where he was CEO and President until 2003, and served as Chairman of the Board until 2007. He retired from the Company in 2008. In 2007, he was appointed Adjunct Professor in the Beyond Center of the College of Liberal Arts and Sciences of the Arizona State University. In 2011, Dr. Levin was made Honorary Professor in the Buckingham Centre for Astrobiology of Buckingham University in the UK.

Among Dr. Levin’s inventions are low-calorie sweeteners, therapeutic drugs, including one that passed Phase 3 Clinical Trial for type 2 diabetes, several drug uses of the rare sugar tagatose, radioisotope methods for the rapid detection and identification of microorganisms, the application of the firefly bioluminescent ATP assay to microbial detection and to the measurement of biomass, safe-for-humans pesticides, and wastewater treatment processes including biological nutrient removal, along with the associated instrumentation and equipment. His innovative approaches to detecting microbial life led NASA to award him a series of contracts to develop methods for the detection of extraterrestrial life in spacecraft missions.

Dr. Levin was appointed by NASA to a committee to recommend experiments for the Biosatellite Mission. NASA also asked him to serve on its Planetary Quarantine Advisory Panel. He then became Principal Investigator for a study of NASA’s still-pending Mars Sample Return Mission. Dr. Levin was a Team Member on the Goddard Space Flight Center’s IRIS Experiment flown aboard Mars Mariner 9 in 1971 to study the atmosphere of Mars. Based on his sensitive radioisotope microbial detection method, Dr. Levin proposed to NASA and was selected for the Viking Mission to Mars. He was designated Experimenter of the Viking Labeled Release life detection experiment which landed on Mars in 1976. The experiment got positive responses at both Viking landing sites. However, a consensus did not accept his results as proof of life.

After years of study, in 1997 Dr. Levin concluded that the experiment had, indeed, detected life on the red planet, and published his conclusion. Subsequent findings of environmental conditions on Mars and research on organisms found in extreme environments on Earth have been consistent with his claim. Pursuing the life issue, Dr. Levin was a member of the Scientific Instrument Team for NASA’s experiment on the ill-fated Russian ’96 Mars Mission. He has since developed, proposed and published on a Chiral LR life detection experiment as a way to remove any doubt about the original Mars LR results. He has published over 150 papers in scientific and technology journals, and has been awarded more than 50 patents for his inventions. A Trustee Emeritus of the Johns Hopkins University, Dr. Levin is a member of its National Engineering Advisory Council, and has served on its National Library and National Industrial Advisory Councils. His awards include the Distinguished Alumnus Medal from Johns Hopkins, the Public Service Medal from NASA, the Newcomb-Cleveland Award from the American Association for the Advancement of Science and the IR-100 Award from Industrial Research Magazine. He is a Member of the Sigma Xi, is listed in Who’s Who in America, and is a member of the Cosmos Club of Washington, DC. 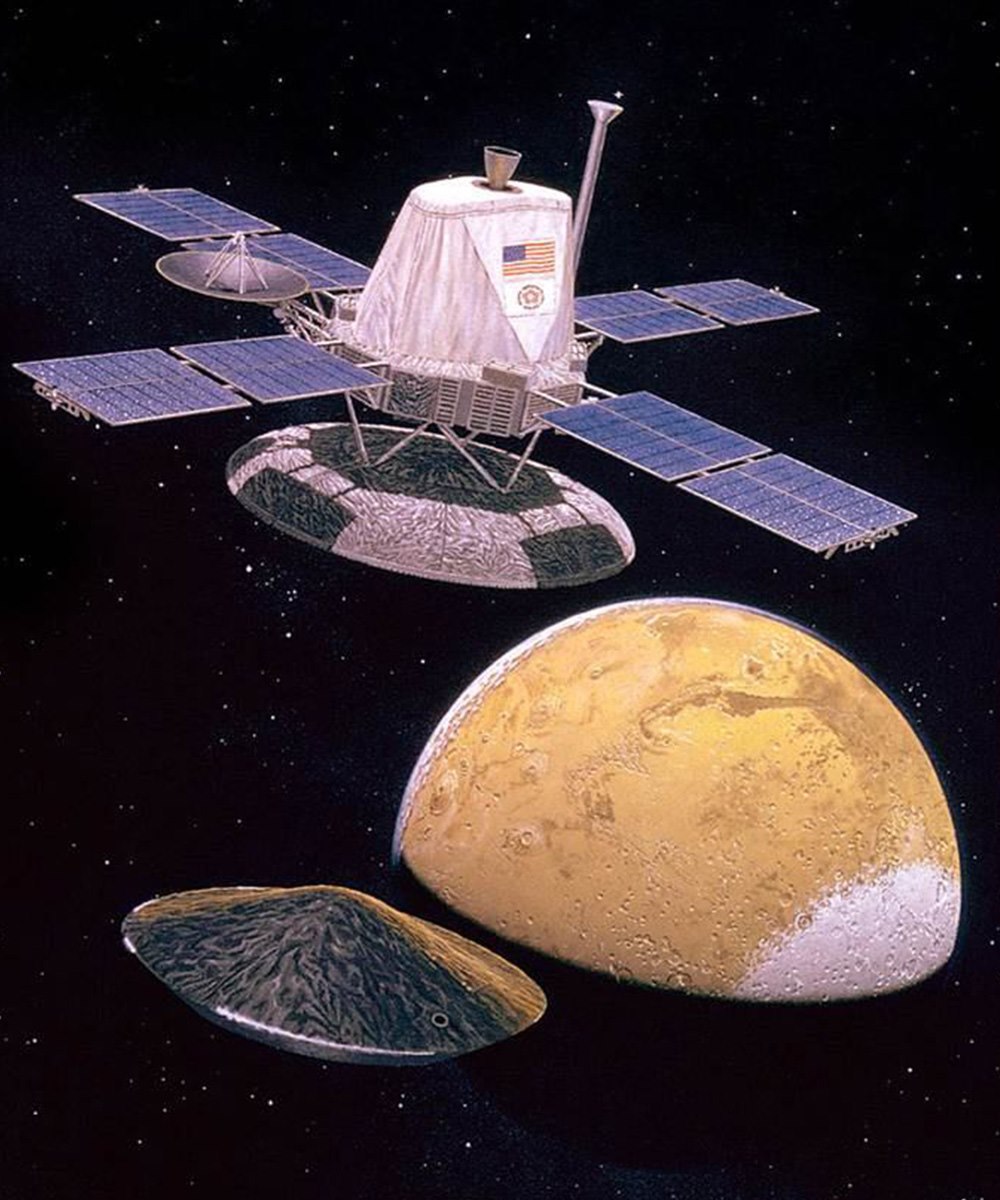